Today I finally decided it’s time to swallow the bullet — too many built-in actions in LaunchBar have been broken by Catalina to keep me in its orbit. I installed Alfred and started my self-inflicted journey upward along its learning curve.

The culture shock aside, I’ve been pretty impressed by the granularity and flexibility of Alfred’s theming options. So, here’re some outcomes of a charlatan designer’s tinkering. I hope you can enjoy them. If you don’t, kindly don’t tell me and let me enjoy them alone.

Note: Alfred 4 supports macOS’s scheduled dark mode natively. Simply switch to your preferred light/dark theme under the system light/dark mode to associate it with that mode. 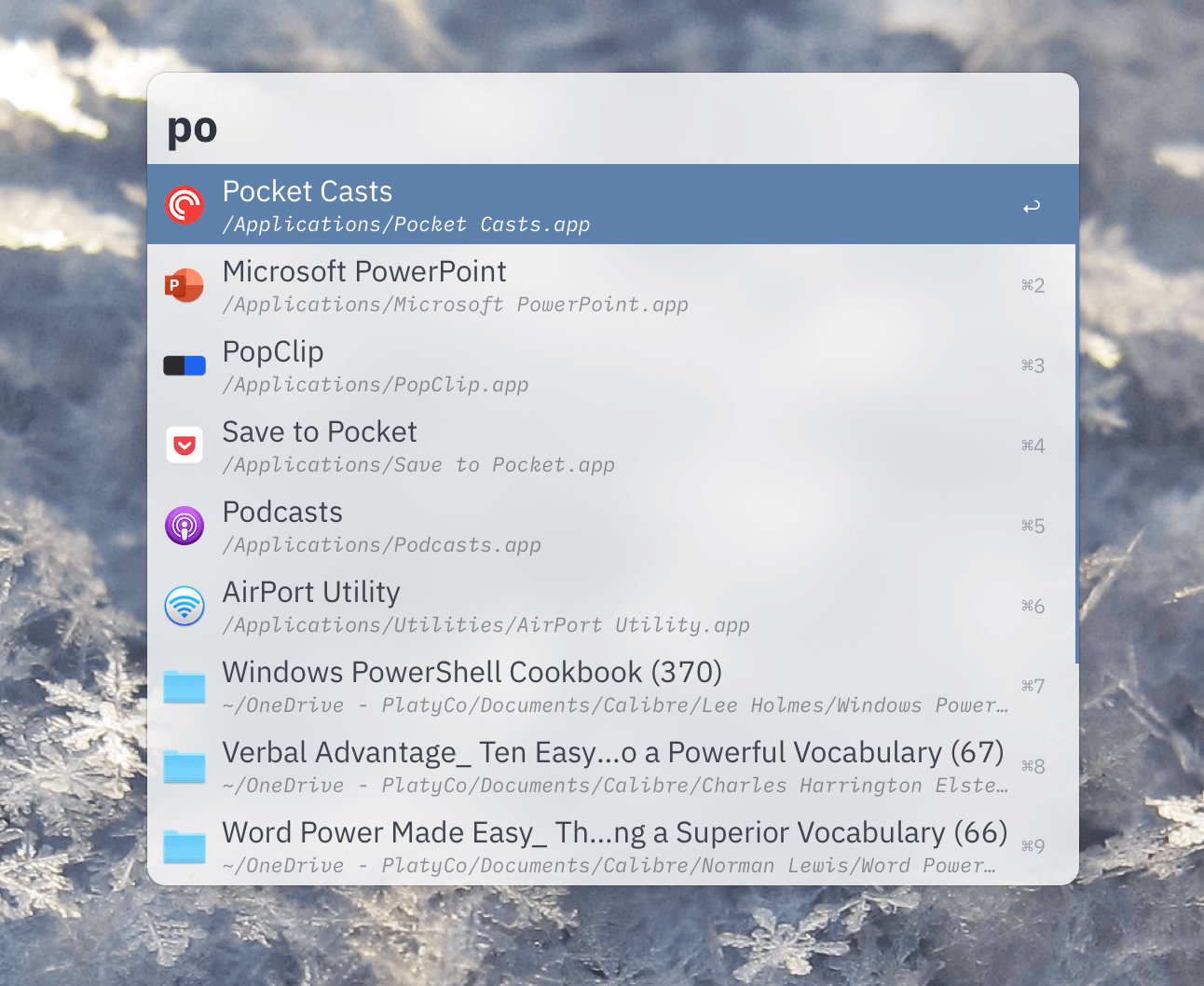 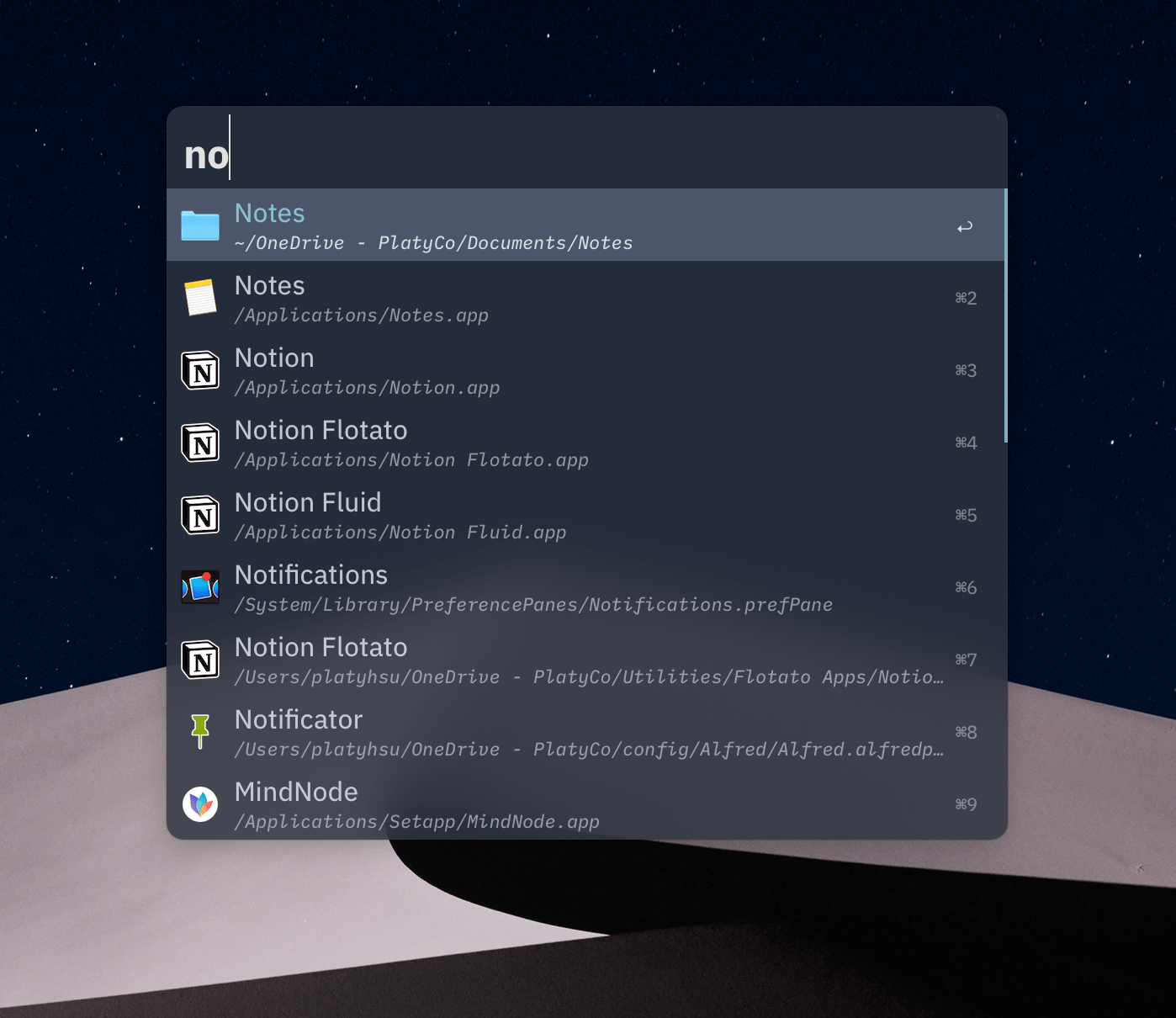 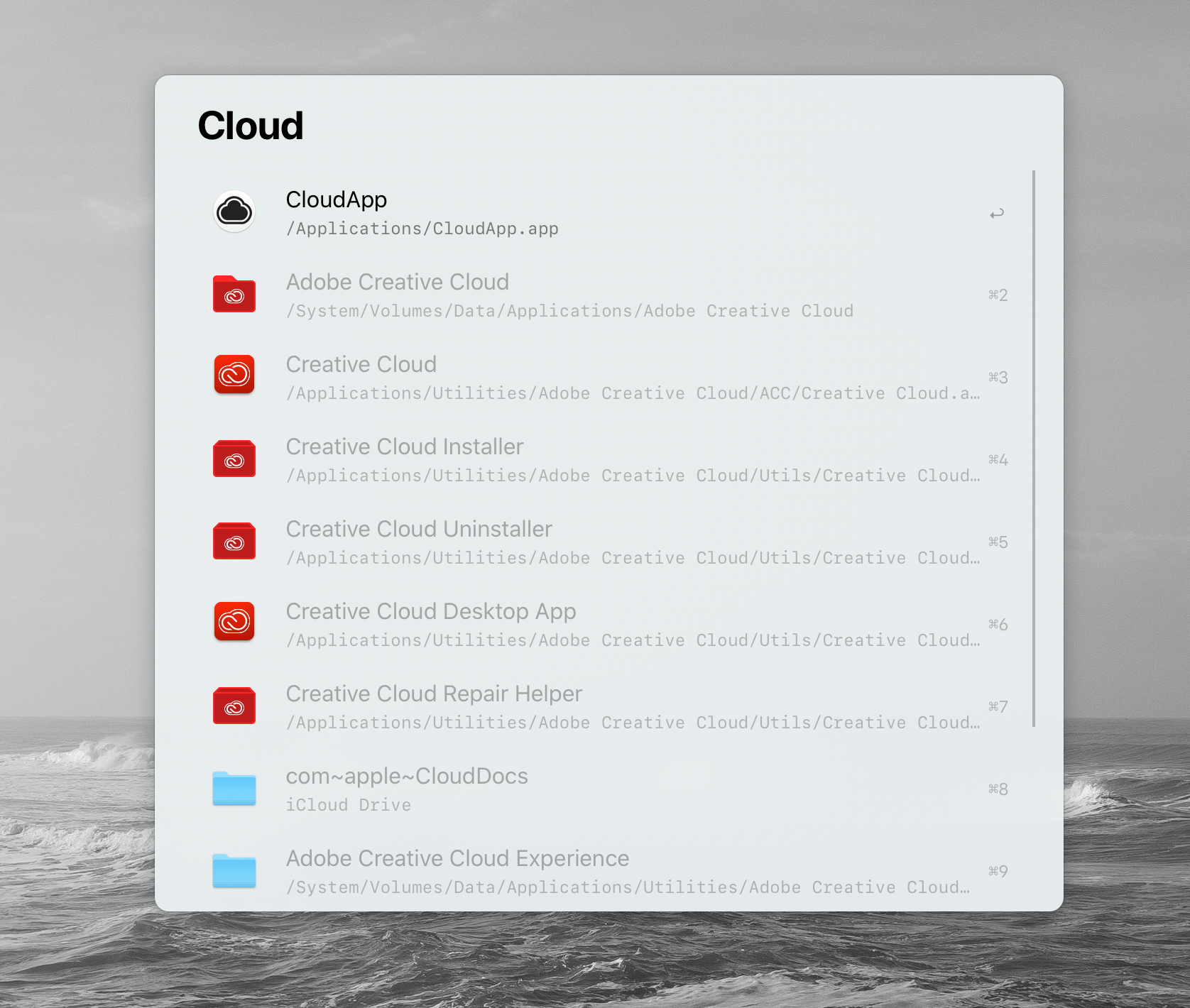 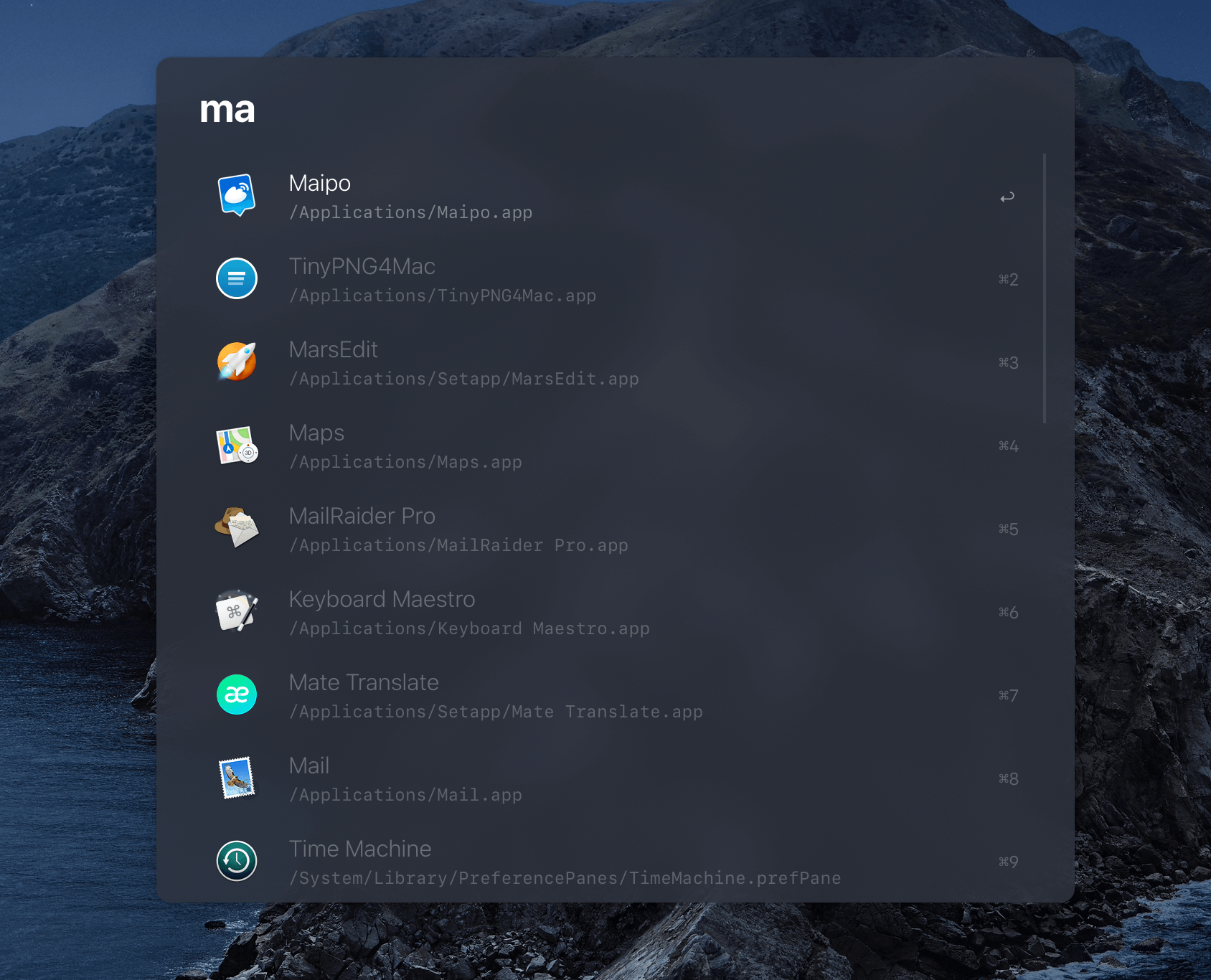 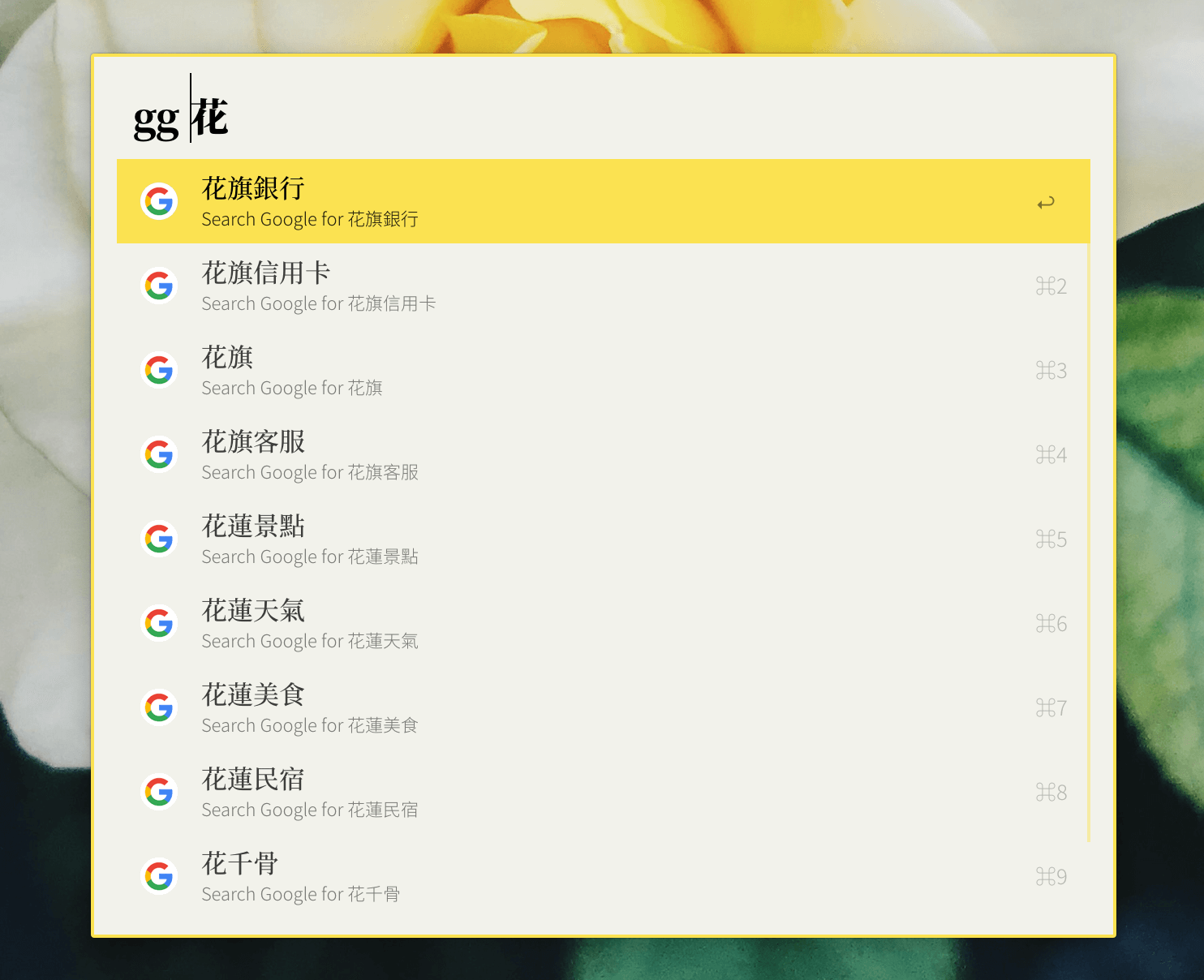 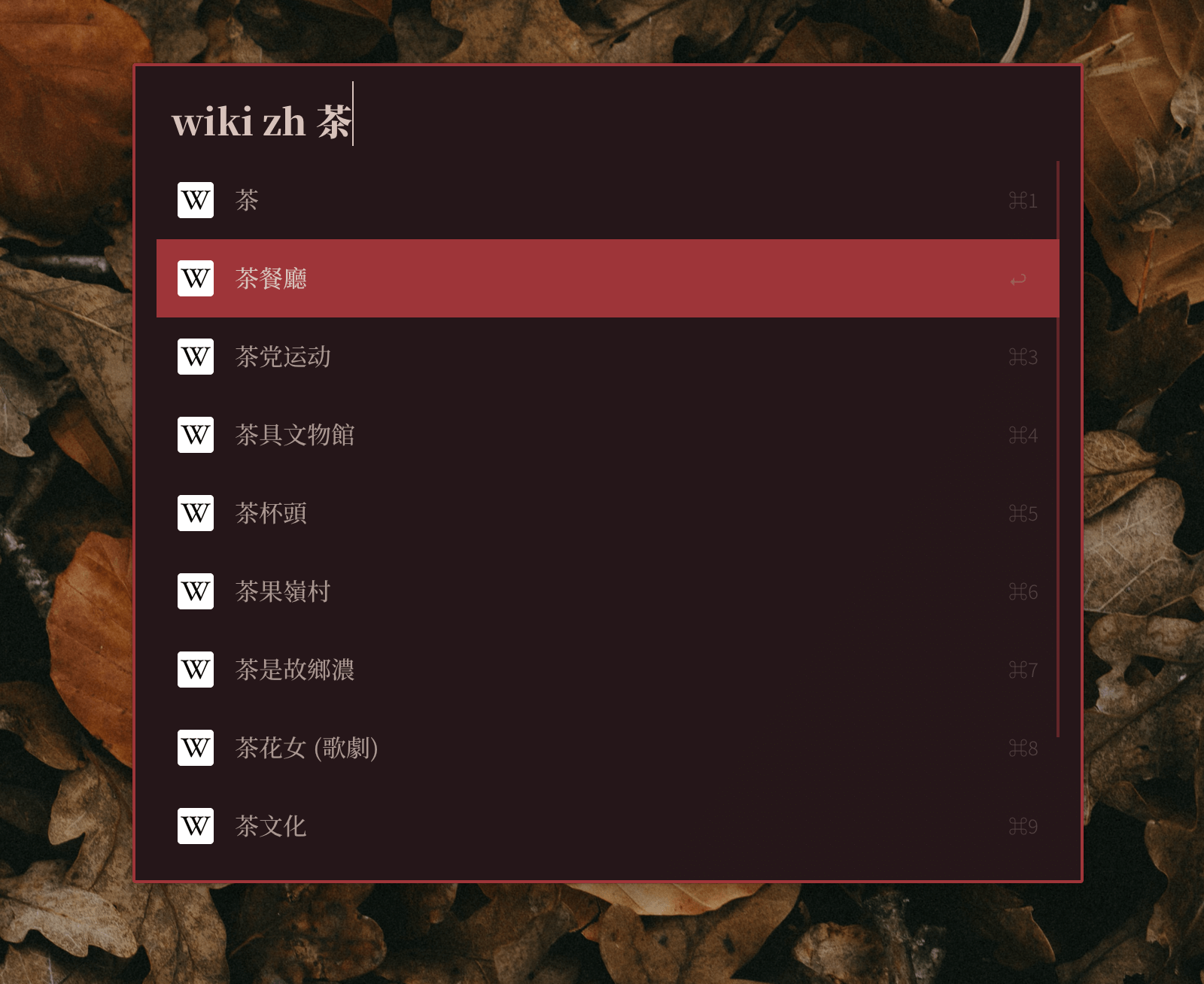