Most users don’t follow the WWDC beyond the Keynote session. The trove of recorded sessions are thought to be relevant to only coders, not to mention the developer documentations. However, there are actually many summary articles that are easy to follow and full of tasteful tidbits, and even the rest of us can find interesting to read. If you have ever wondered how sites like MacStories and Ars Techinica can dig out so many details in their reviews of the annual OS releases, here lies the answer.

The following is an inconclusive list of such approachable documentations updated during WWDC’21 that I’ve discovered. I may (or may not, dependent on my time available) update the list with further readings. For an official list of new technologies across the Apple platforms, see New Technologies WWDC 2021.

Managed Settings provides a privacy-preserving way for users to restrict access to certain settings and features on their devices. With the user’s permission, your app can limit media showings, restrict app purchases, lock passcode settings, and configure other device behavior. 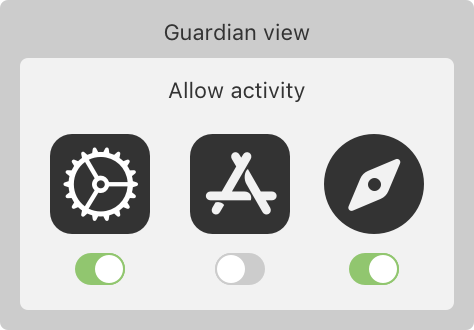 Managed Settings works together with ManagedSettingsUI, DeviceActivity, and FamilyControls to allow your app to restrict, authorize, and monitor device usage.

Use the Audio Graphs API to provide all the information that VoiceOver needs to construct an audible representation of the data in your charts and graphs, giving people who are blind or have low vision access to valuable data insights. 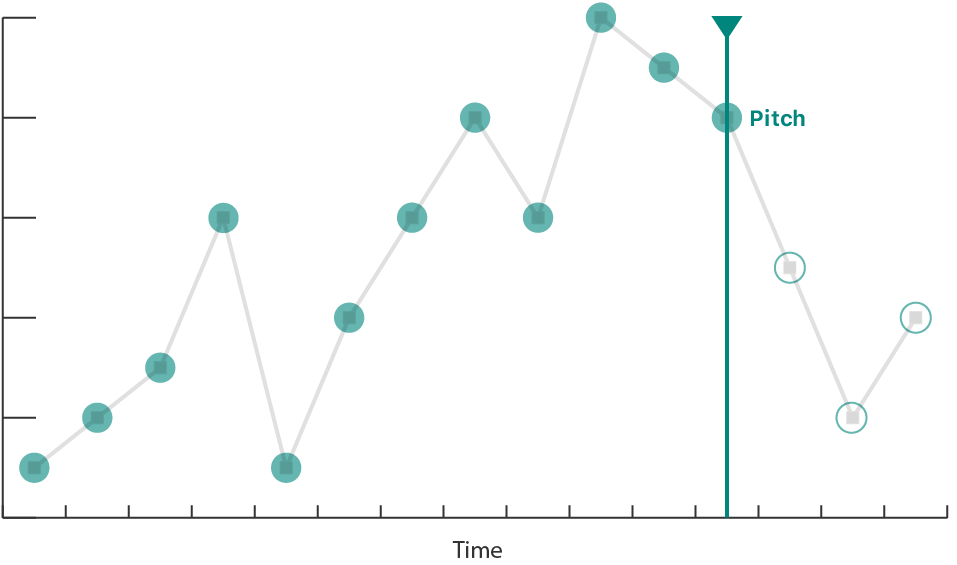 Nearby Interactions with U1 - Apple Developer

In iOS 15, iPhones can interact with third-party accessories that you partner with or develop with a U1-compatible UWB chip.

Increasing the Visibility of Widgets in Smart Stacks

When users configure Smart Stacks, they have two options for surfacing widgets:

Delivering an Enhanced Privacy Experience in Your Photos App

About Continuous Integration and Delivery with Xcode Cloud

Designing Your App for the Always On State

Accessing the Camera While Multitasking

The StoreKit framework provides two APIs for implementing a store in your app and offering in-app purchases:

[Revealing that the Refund API doesn't let you programmatically issue a refund to your customers. It merely lets you show a sheet to customers, so they can request a refund from Apple. They hear back within 48 hrs. See @jakemor’s tweet]

Joining and Managing a Shared Activity